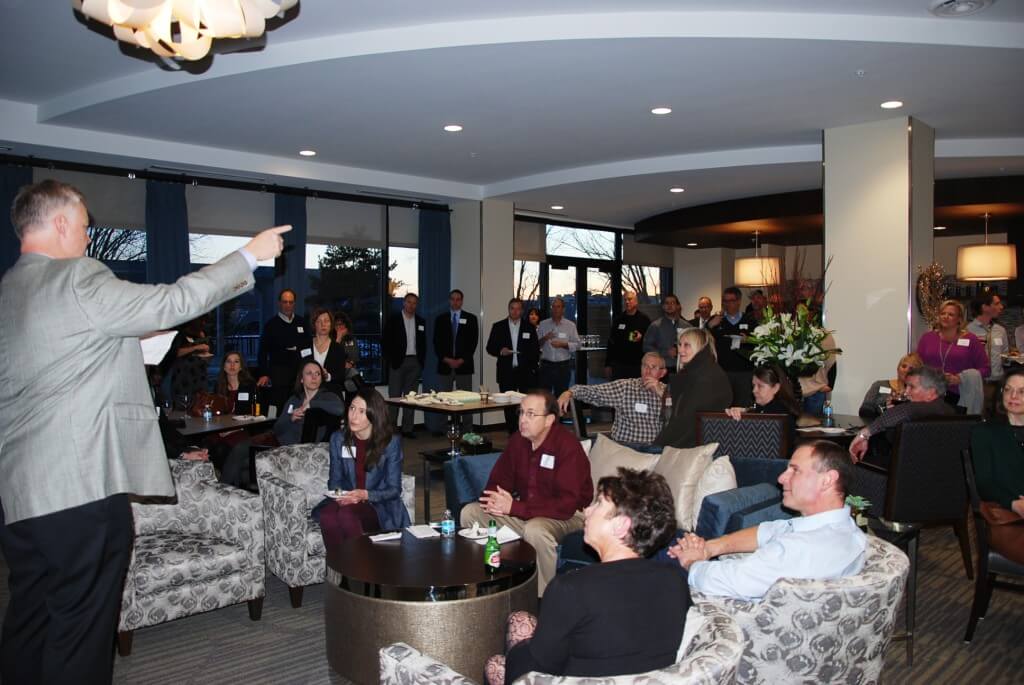 IRET and Schafer Richardson held a grand opening ceremony on January 28th to celebrate the opening of the first two buildings of 71 France. Building A, consisting of 109 units, opened in September and Building B, consisting of 72 units, opened in December. Guests enjoyed a large selection of appetizers from our partners at Lunds & Byerlys and toured the new amenities including the community room, fitness rooms, Gallery71, and business center. Habitation Furnishing + Design furnished and styled a new model unit in Building B that inspired the inner decorator in each of the guests. We were also honored to have Mayor Hovland say a few remarks regarding the project’s impact in the City of Edina and providing additional housing alternatives to the residents who want to stay in the community. The great attendance exemplified just how many people it took for 71 France to go from concept to the final touches. The project team members were Kraus Anderson, Pope Architects, LB Edina, Westwood, Steen Engineering, BKBM Engineers, Steven Scott Management, and BDH+Young.