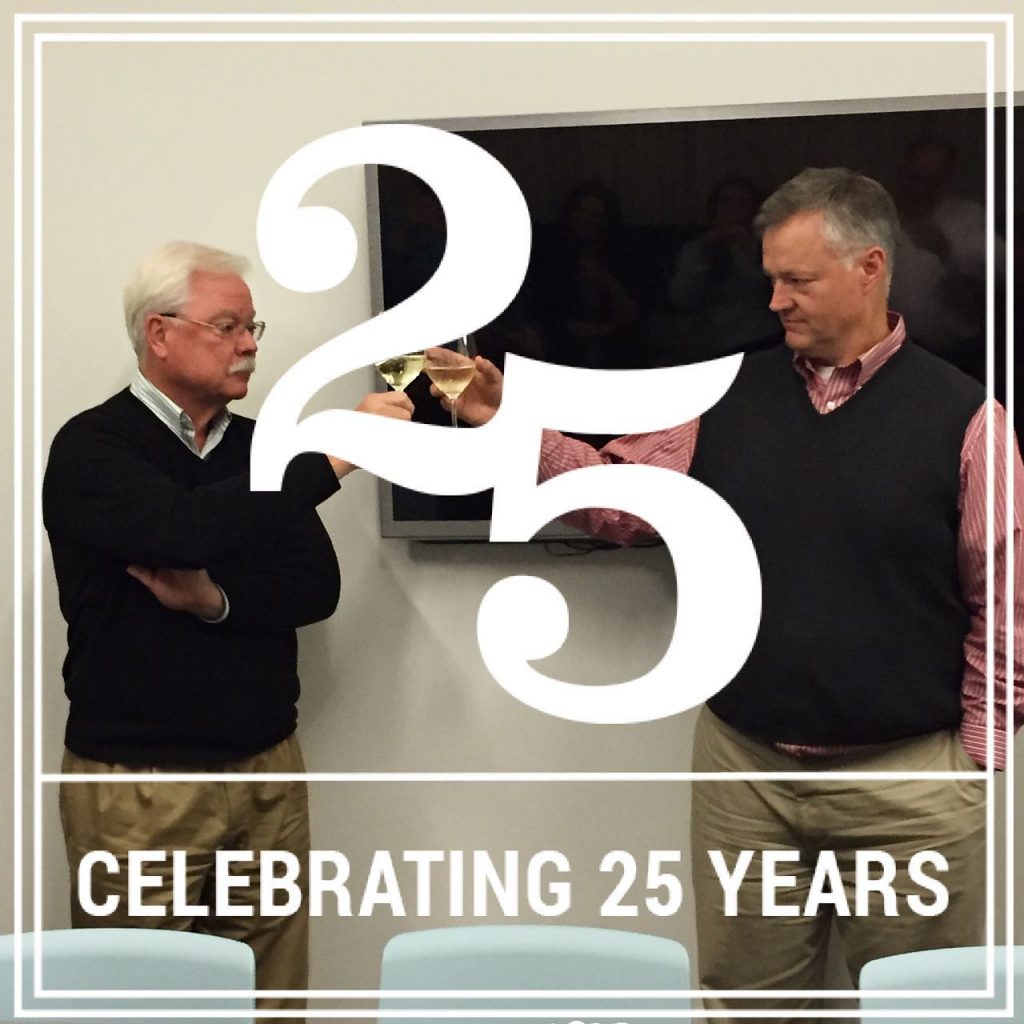 Join us this week in celebrating Schafer Richardson’s 25th year in business! 🥂

We will be sharing 5 facts each day this week about how our company began, accomplishments we’ve made, areas in which we are growing, and where we’re headed. Cheers to 25 years!